Oti Mabuse has been announced as the host of an all new ITV dating show, Romeo & Duet.

The Strictly Come Dancing star will chair the musical pairing as the single love seekers stand on a breathtaking balcony and are lulled into potential love matches they can hear, but not see.

The seven-part prime-time series, due to air on ITV and ITV Hub later this year, only gives its singers one song to attract a balcony singleton. Only then will the two come face to face for the first time.

The newly formed couple will then go on a duo date to learn, you guessed it, a duet, before returning later in the show to perform this duo in the ultimate romantic love battle; a singing competition against the other couples to be crowned winners.

Oti, who will also join Dancing On Ice as a judge later this month, said: “I am very happy to be a part of Romeo & Duet. I’ve always dreamed of being the host, so it’s a real pinching moment for me, and it’s a blessing for me to finally be able to share this news.

“Honestly, I can’t wait to get started! It’s about love with a little twist and a showcase of talent, it’s fresh and fun, and I hope everyone loves it as much as I do. 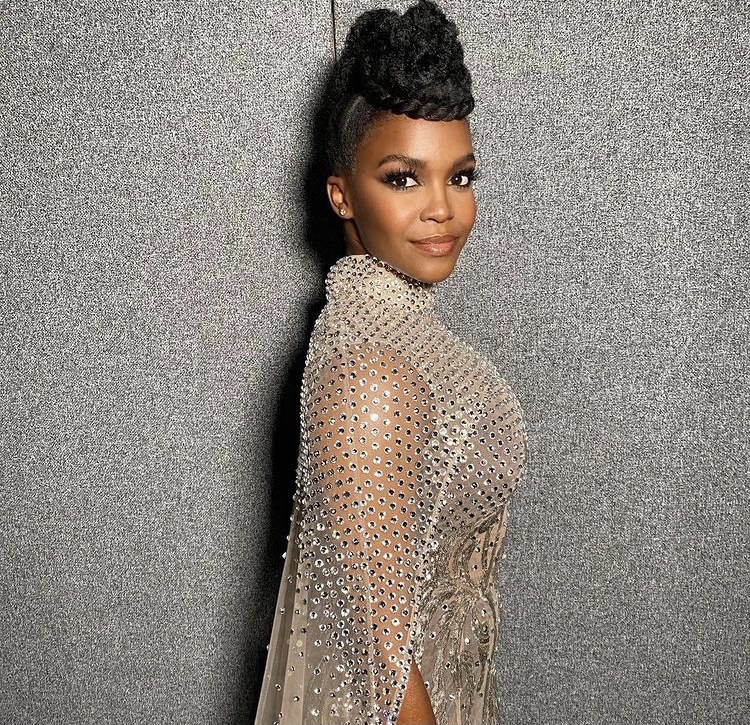 Katie Rawcliffe, Head of Entertainment Commissioning at ITV, said: “Romeo & Duet is a fun twist on the dating show format, and Oti Mabuse is the perfect choice to host this entertaining cross between music and matchmaking. “

Mel Crawford, Founder of Goat Films, said: “Oti’s talent has been bouncing off our screens for years and we are delighted to be working with her. At Goat Films, we’re thrilled to be the first production company to put it at the center of its own prime-time entertainment show, right where it deserves to be.

You can apply to participate in the show here.

Leading pet care brand Hartz and leading creative and media agency, Cutwater, with offices in San Francisco and New York, have teamed up to launch a playful campaign for Delectables, the wet treats for cats. The campaign, titled “Deliciously De-Lick-able Delectables”, focuses on two spots reinforcing the Delectables name in a fun direction through alliteration […]