Automaker based in Southern California Kia America and the live music and entertainment venue the Forum announced that the Forum will be known as the Kia Forums. Kia becomes the naming rights and official automotive partner of the only arena-sized venue in the US dedicated to music and entertainment, marking the first US naming rights deal for the automaker.The Kia forum annually hosts the biggest names in music and entertainment, awards shows, boxing, mixed martial arts, wrestling and more. It’s been a SoCal destination for 55 years and as further proof of its impact on the region and industry, the venue received the LA Conservancy Preservation Award in 2014 and was honored at the 2021 Pollstar Awards as “Arena of the Decade” . the Kia Forum renaming is just the latest step in Kia’s transformation in the United States that has accelerated with the 2021 North American debut of its award-winning electric vehicle, the EV6, and the introduction of the company’s Plan S, or Plan Shift, strategy. Kia’s ambitious US$25 billion Plan S incorporates new solutions for sustainable mobility, delivery vehicles and personal transportation. This includes launching 11 electric vehicles globally by 2026, and so far in 2022 Kia has celebrated a strong start to VE6 deliveries to customers nationwide. Kia’s partnership with the Kia Forum will include new exterior and interior signage, the installation of EV Charging Stations and Kia vehicle displays from the EV6 onwards. Also soon, the creation of the “Kia Club”, an exclusive reception lounge for the pleasure of car enthusiasts and music fans. 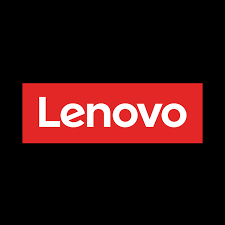 luxury beauty brand The Estee Lauder Company (ELC) named Owned by S4 Capital Media.Monks Decoded Advertising division of its North American AOR media, reports Adweek. The nomination follows a seven-month review conducted by Medialink with Decoded winning the multimillion-dollar contract that includes media planning and buying for ELC’s portfolio across the country for more than 25 Estée Lauder brands. . ELC spent US$93 million on media in North America in 2021, according to COMvergence.

Popeyes, the fried chicken fast food restaurant chain that generated major social media buzz in 2019 with the Popeyes Chicken Sandwich, is working to simplify its media buying to meet the challenges of media fragmentation. audience, especially with regard to CTV advertising. Check out today’s article. 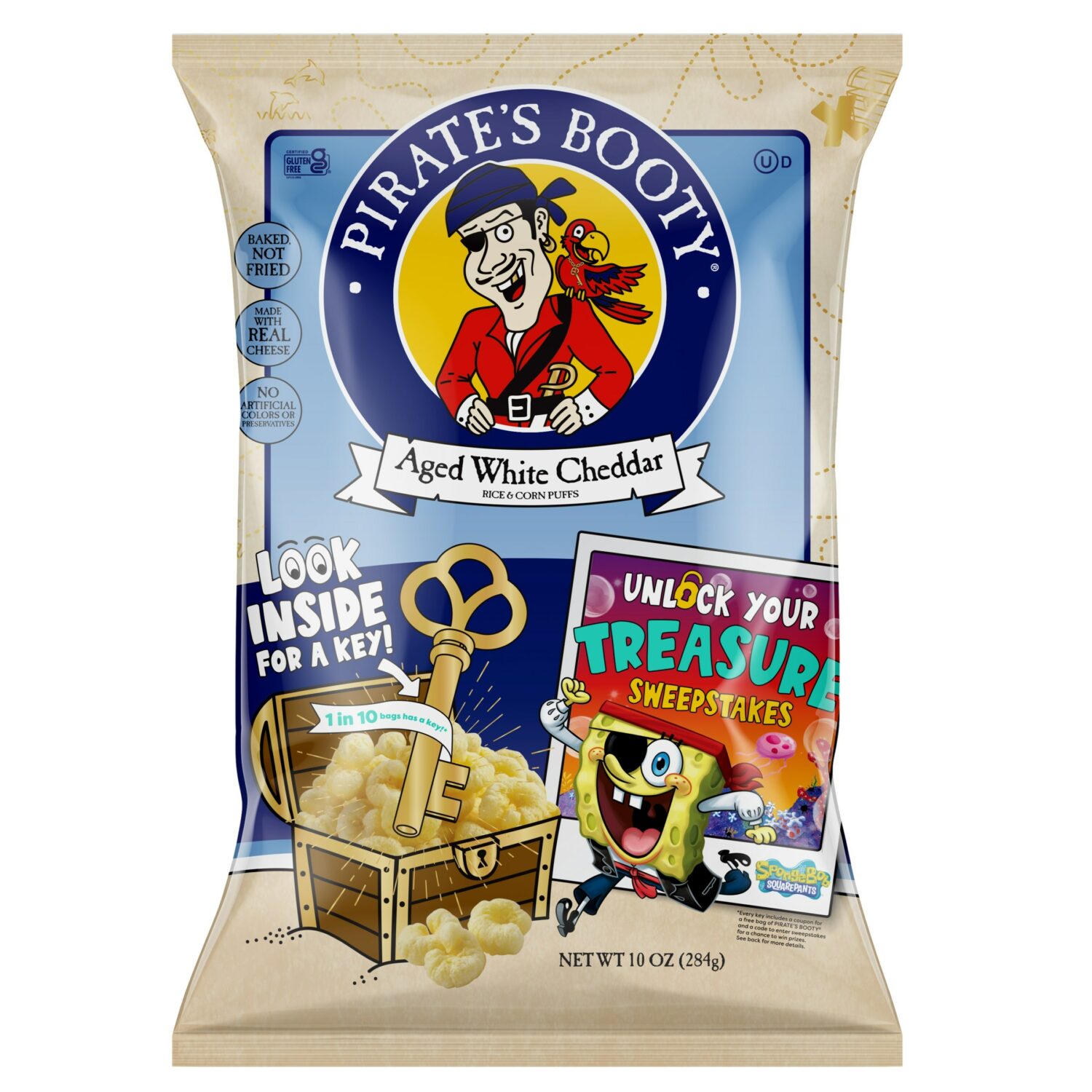 Pirate’s Booty®, the brand behind the deliciously puffed rice and corn snack, has some great surprises in store for families and snacking enthusiasts! On April 1, the brand partnered with Nickelodeon to launch the “Unlock Your Treasure” contest which gives Pirate’s Booty fans the chance to win a variety of prizes. Pirate’s Booty® Puffs invites families on an adventure to find treasure unlock keys in special ‘Unlock Your Treasure’ packaging* that includes everyone’s favorite yellow sponge: SpongeBob SquarePants! Anyone who purchases* the specially marked ‘Unlock Your Treasure’ pirate loot wrap in stores or online from April 1, 2022 through September 1, 2022 has a 1 in 10 chance of finding a special key inside that unlocks the treasure at inside! Each keyholder will instantly earn a coupon that can be used to purchase an additional Pirate’s Booty product, valued at $6.99. Each key also contains a code that participants can redeem on UnblockYourTreasure.com for a chance to win a variety of prizes such as Pirate’s Booty merchandise and swag, as well as the grand prize! What awaits the grand prize winner? An all-inclusive trip to Nickelodeon Hotels & Resorts Riviera Maya, Mexico for the winner and up to four guests that includes round-trip airfare, four nights and five hotel nights, and all meals covered! The winner will also have access to a cooking experience with a character pajama jam, a meet and greet with Nickelodeon characters, a Nickelodeon slime box filled with various Nickelodeon and Pirate’s Booty products, a Pirate’s Booty “Unlock Your Booty” theme Treasure” Treasure Hunt, and more! Additional prizes include Pirate’s Booty merchandise and swag. April – August). Fans can watch the Pirate’s Booty Facebook and instagram pages to find out when the race will take place, and the first 50 registrants to connect to the site made available will be able to claim a prize! The draw will be open until September 1, 2022. The complete rules can be found on UnblockYourTreasure.com.

Single tickets are on sale now for the REV Theater Company’s 2022 season at the Merry-Go-Round Playhouse in Emerson Park. The 2022 season “Broadway In The Finger Lakes” opens with an incredible true story that became an Oscar-winning film and a Tony Award-nominated musical – the song and dance show – Catch Me If You […]

Asia Satellite Telecommunications Company Limited (AsiaSat) and Next Step Company Limited entered into a strategic partnership and pooled their expertise in content aggregation, media management and distribution for the launch of a new HD lifestyle channel — Thainess. AsiaSat will provide technical and marketing support to deliver Thainess to the international market, with full vertical […]

A Derry theater company is preparing their ’emotional’ and ‘unique’ show which conveys an important message about disability. For Stage Beyond, their upcoming show of “The Great Dictator” at the Millennium Forum on June 15 couldn’t come soon enough. Stage Beyond is a theater company for adults with learning disabilities based in Derry, supported by […]